You’re our first priority.
Every time.

Best Home Upgrades. Readers have endorsed the report. If you purchase something after clicking on one of our links, we may receive an affiliate commission. As an Amazon Associate, we earn money by making qualified purchases. Read more

A lot of people suffer from sleep problems caused by disturbances around them. Noise in the home, from the street outside and even from our sleeping partners can be enough to keep us up. Now, there is a way to beat the problem, with a small, electronic white noise generator placed in the bedroom. 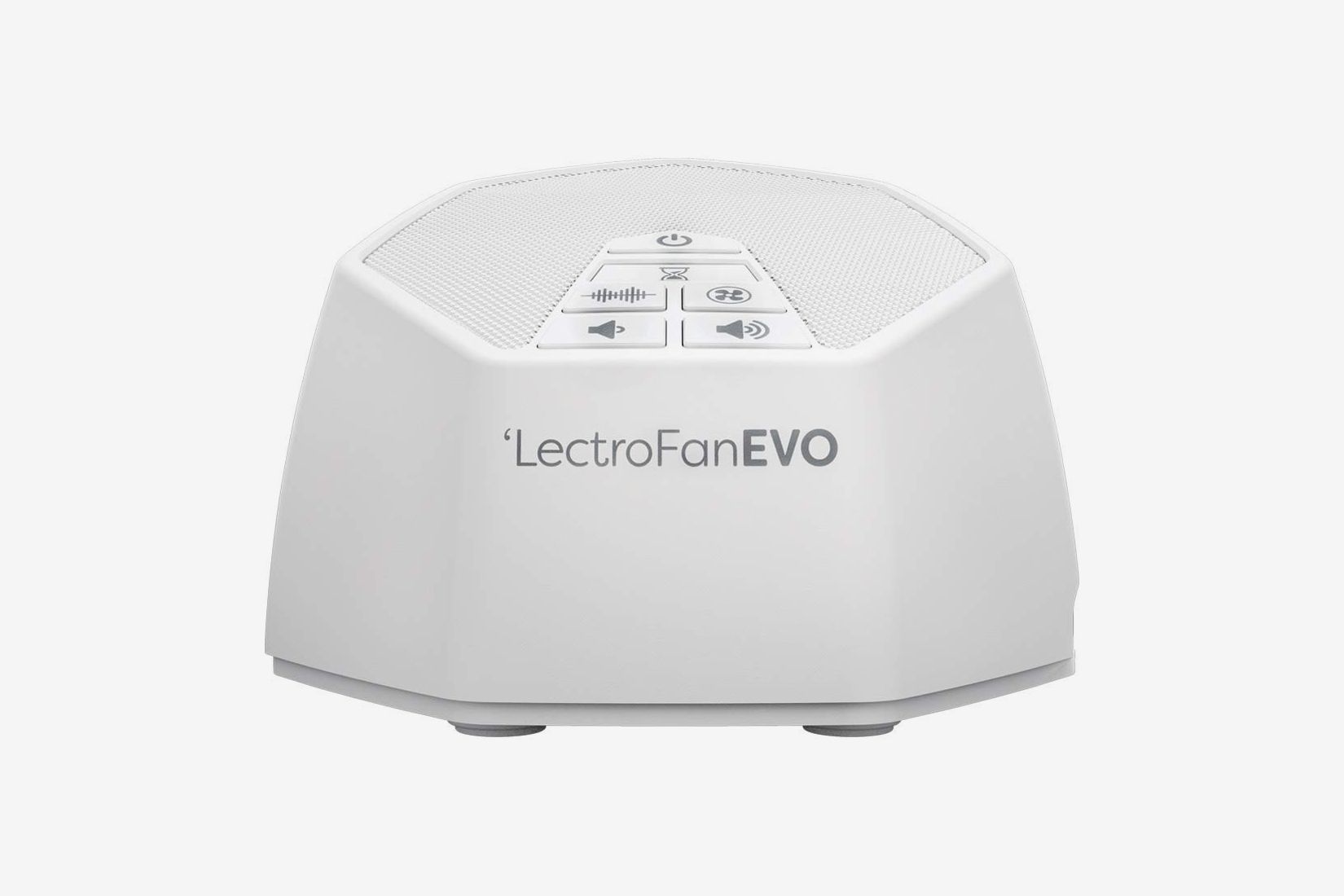 Some people learn to live with the noise around them, and learn to sleep through it. Others are woken at the slightest noise, and this can make sharing a room with the partner you love almost impossible. Ear plugs may be a possible option, but these can be uncomfortable, difficult to get used to, and may fall out during the night, leaving you vulnerable to the noises around you again.

Babies unfortunately, also often struggle to sleep. They too may be affected by noises in the house or from the street, but more importantly they are not accustomed to complete silence. They have just spent the last nine months in one of the most noisy environments possible, and transitioning to silence can take a long time-and many disturbed night for both mom and baby.

For babies and adults alike, relief may be had by using a white noise generator. These come in many forms and are generally very easy to get used to-far easier than learning to cope with external noises when trying to sleep.

White noise is a soft buzzing or hissing noise, that specifically operates at all frequencies. It normally works in one of two ways, and you quickly get used to, and tune out it's own noise.

The first is by blocking out the sound. When a person you are listening to is being talked over by someone else, then you won't be able to hear the first-they are blocked out. White noise offers the same function.

The second method is by overwhelming the aural nerves. By ensuring that there is always a sound being heard at every frequency, the brain (or the nerves) are unable to hear anything else because they are already occupied by the noise from your white noise generator. There does remain however, the possibility that you will be disturbed by very loud noises, and sounds that you are accustomed to listening for such as the sound of your children calling you will almost certainly wake you.

There are many ways of generating white noise. Many modern cell phones can run an application that will produce white noise and play it over the speakers. Computers can also be used, or there are white noise CDs that can be played on permanent repeat on a CD stereo system. The only problem with this can be the small gap in playback that occurs when the CD skips from the end, back to the start of the CD. A fan in the bedroom can also produce white noise, but may be undesirable in the winter time.

repairing or replacing a garage door that doesn’t work

beware of do it yourself electricity tasks

top ways to improve your home lighting and reduce costs